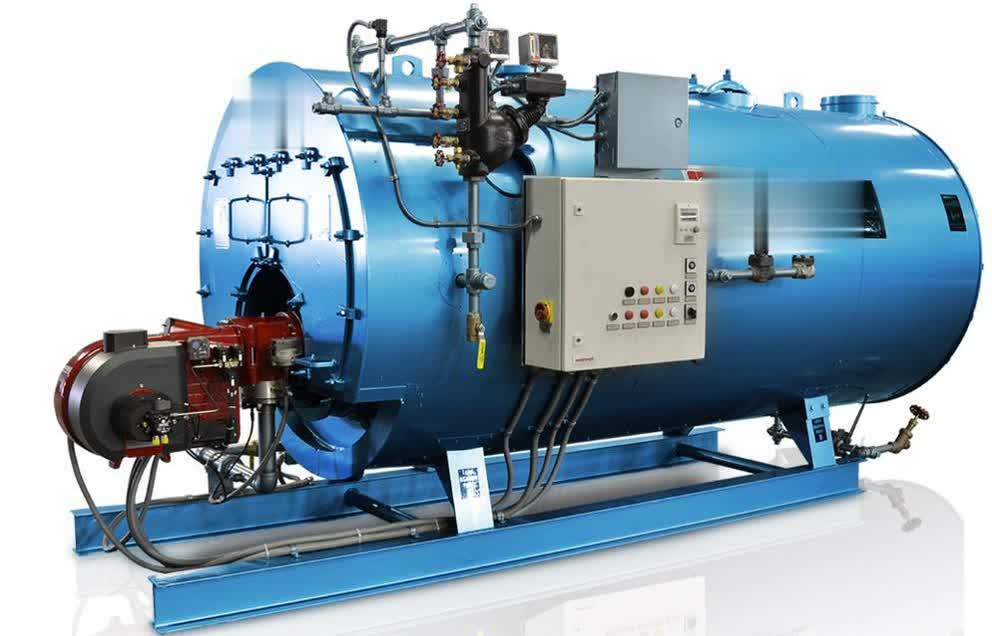 Brown’s Gas HHO is an ecologically pure, zero emissions, economically efficient source of combustion energy produced from water.Brown’s Gas HHO burns in its own mantle (cocoon) of oxygen and is not dependent on air or the atmosphere to burn. Brown’s Gas HHO characteristic is that it has an interactive heat effect and reaches a temperature depending on the object being treated. In its native state the human hand can pass through the Brown’s Gas flame, and yet it will sublimate tungsten at a temperature of 6,000oC.  Whereas fossil fuels burn at a fixed temperature.

Our Brown’s Gas HHO Electrolyzers are the most efficient electrolyzers of water in the world using only 3 kWh of electricity per 1,000 liters of combustible gas produced. The gas production capability of our machines is unlimited running from thousands into millions of liters per day.